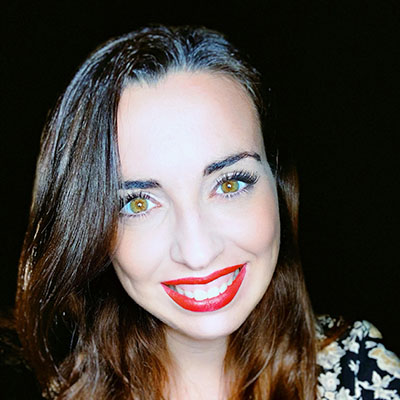 Owner and Producer at Prime Productions AMG, Marta is in charge of the company’s entire production projects in films and commercials. As a Producer, her role includes coordinating, facilitating, and overseeing the whole production process. She specializes in stunts production with expertise in aerial and skydiving stunts. After working as a Producer for Dubai Film, one of the most prestigious film production companies in the region, she established her own business Prime Productions AMG in partnership with her husband Alan Gayton in 2017.